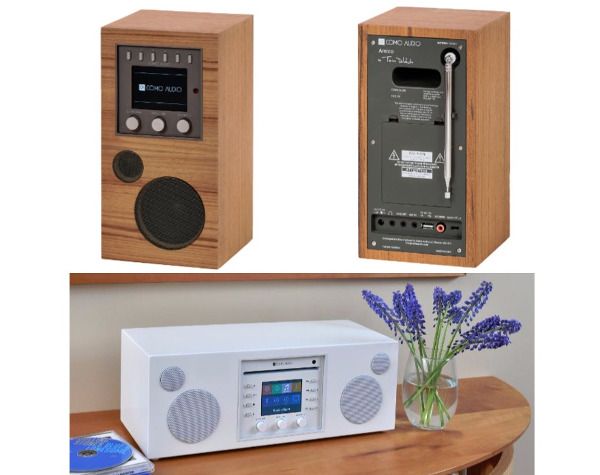 Como Audio, maker of the Top Pick-designated Solo and Duetto Wi-Fi-based multiroom music systems, launched a Kickstarter campaign in New York City yesterday to unveil two new spin-off models. The battery-powered Amico ($399) and Musica ($599), essentially a Duetto with a CD player, will be available in October but the Amico can be pre-ordered at a discount now on Kickstarter. 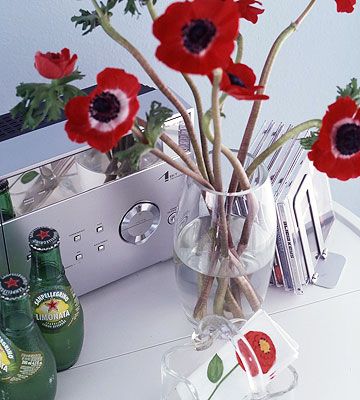 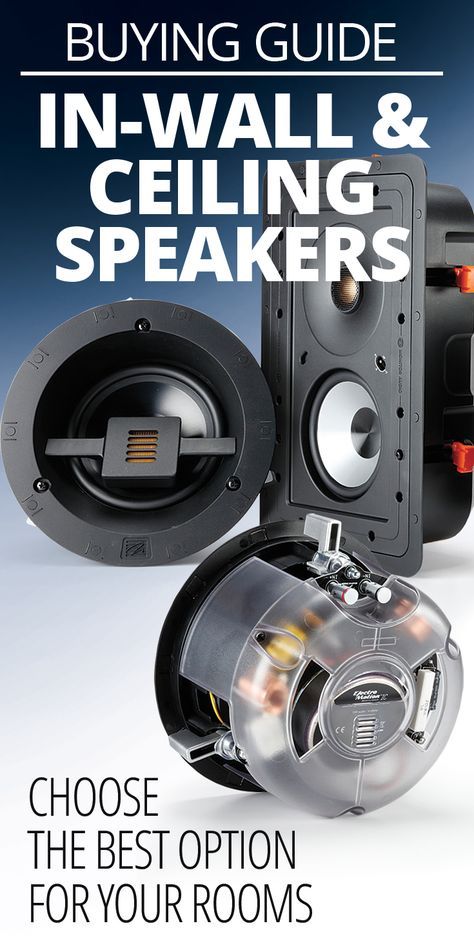 How to choose in-wall and ceiling speakers #musicsystem 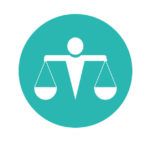 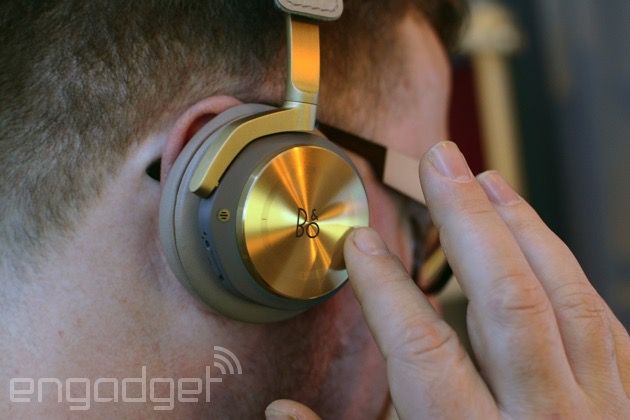 Bang and Olufsen's main announcement this year is the wonderfully-weird "Moment" home music system. The Danish company had a few other things to show tho #musicsystem 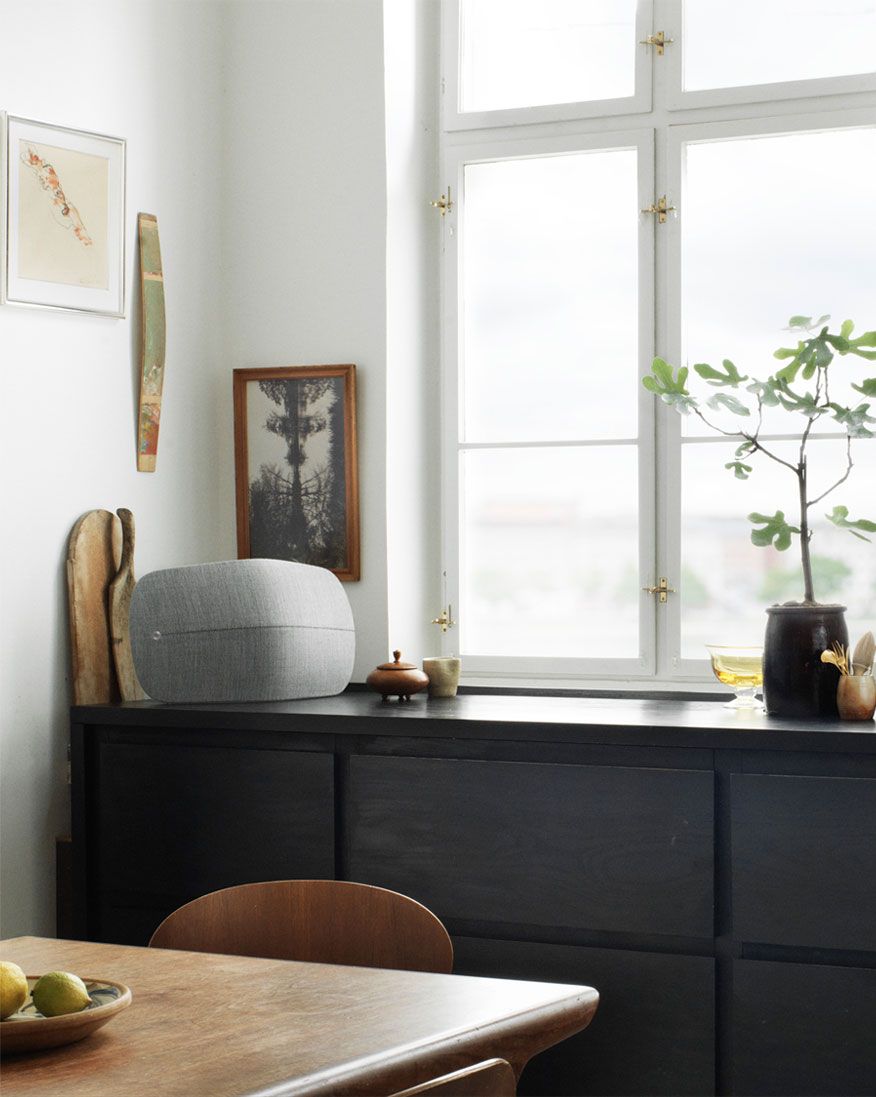 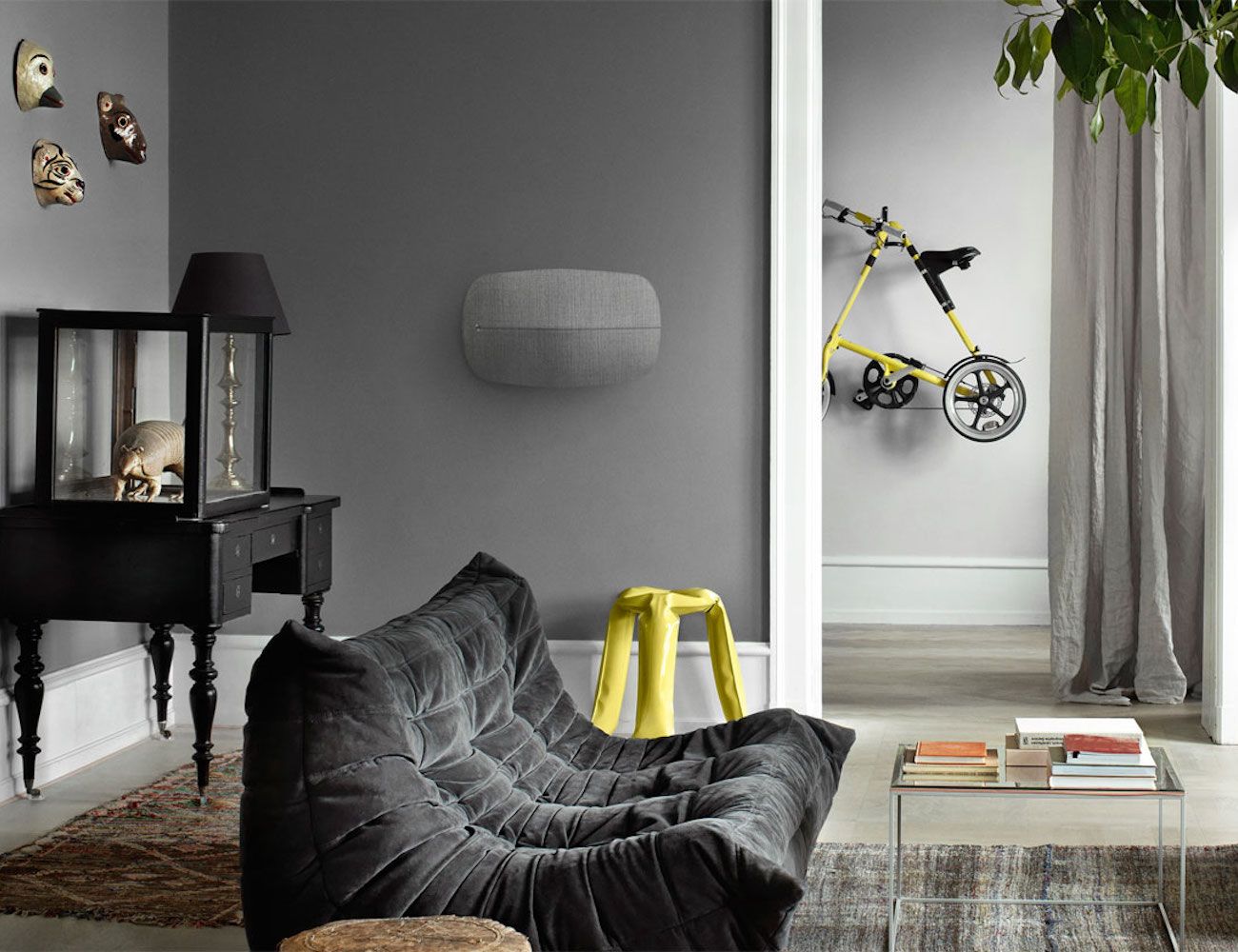 Fill your home with big, tangible sound with the BeoPlay A6 Bluetooth Music System. #musicsystem